Rare and Endangered Animals of the Kimberley

On your Kimberley tours, you can expect to encounter a vast array of fascinating animal life. Along with the commonly found residents, such as the imposing saltwater crocodile and shy wallabies, the Kimberley is also home to a number of threatened species who live in the vast and sparsely populated region. Today, we’ll be taking closer look at some of the rare and endangered animals who live in the Kimberley. 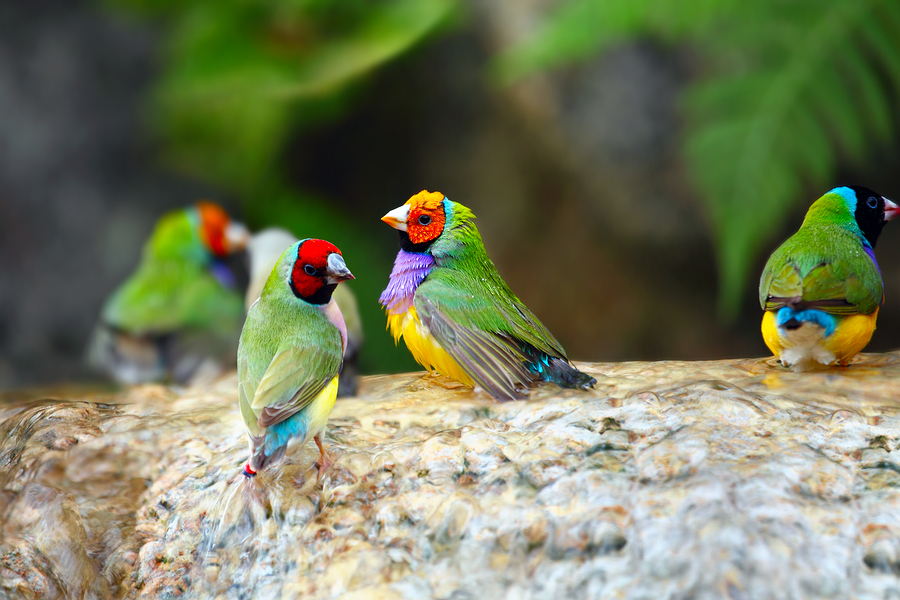 The Gouldian finch is as rare as it is beautiful. These small birds feature brightly coloured plumage of green, purple and yellow which makes them one of the most striking birds in the Kimberley. Once a common sight across Australia, the numbers have dropped over the past 50 years but the population has thankfully increased over the past few years and they are scattered in the eastern Kimberley, parts of the Northern Territory and northern Queensland.

The northern quoll is a carnivorous marsupial which grows to the size of a small cat and has distinctive white spots and a long, furry tail. It can be found in the Kimberley area but the population has been decreasing, largely due to the cane toads and feral animals. This beautiful creature feeds on insects, frogs, small mammals and fruit and can live across a range of habitats. 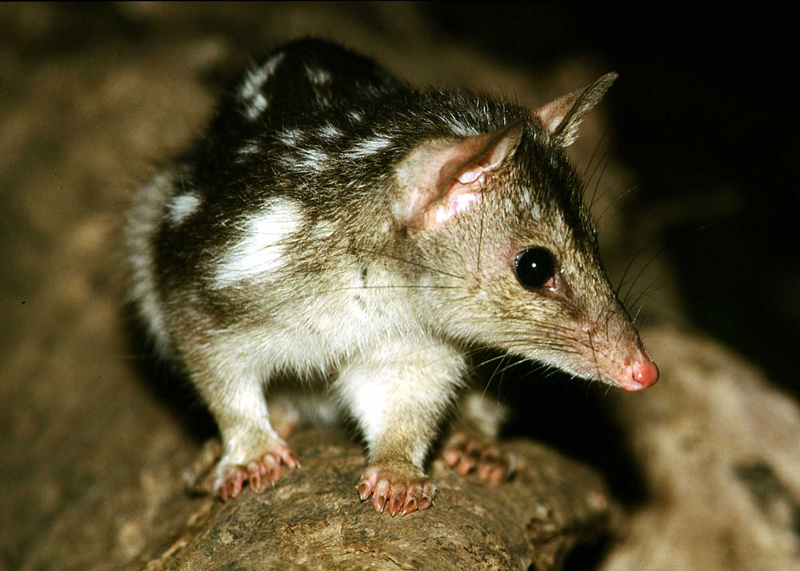 One of the most elusive birds of the Kimberley is the night parrot. In fact, it’s so rare that there were no confirmed sightings between 1912 and 1979 and there were fears that it had become extinct. The night parrot is small and short tailed with yellowish green colour and mottled spots of black and brown. A nocturnal bird, it lives most of it’s life on the ground and has a distinctive croaking call. Since 1979, sightings of the night parrot have been extremely rare and little is known about the current population. 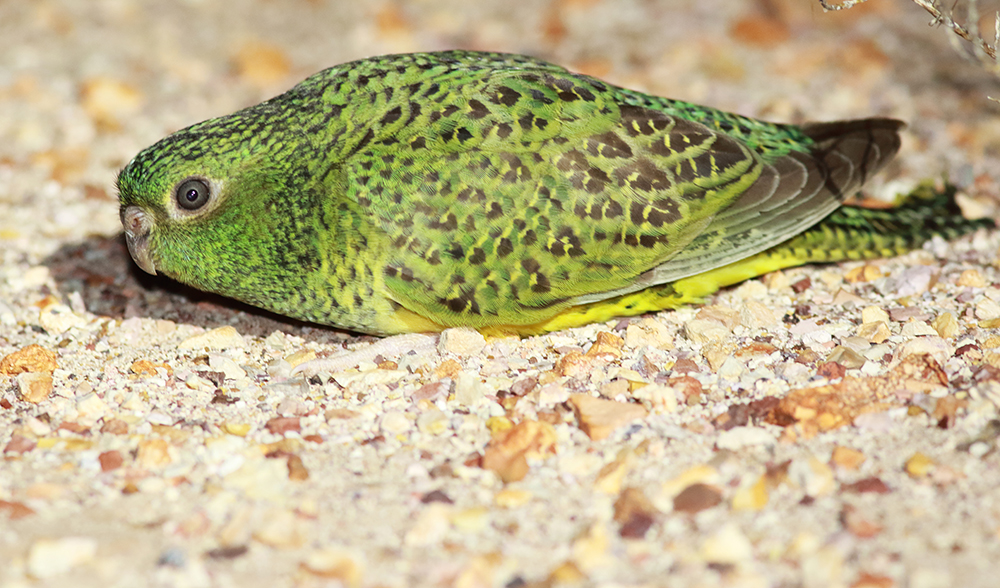 The bilby is a critically endangered marsupial which was once found across 70% of Australia but is now limited to small, scattered populations, including within the Kimberley region. With distinctive long ears and pointy nose, the bilby builds extensive underground tunnel systems to escape predators and the heat. They use their long tongue to lick up seeds and insects, as well as feeding on fruit and fungi.
If you’re ready to experience everything the spectacular Kimberley has to offer, including the amazing wildlife, join Ocean Dream Charters for luxury Kimberley cruises. No detail has been overlooked aboard our luxury 80-foot twin hull catamaran and our experienced crew will take care of everything so you can sit back, relax and take in the beautiful views from the comfort of our many lounging areas. Join one of our scheduled cruises for a unique Kimberley experience.
For more information about Kimberley holiday packages, contact the friendly team at Ocean Dream Charters today on 1300 944 727. 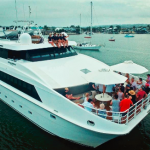 Why A Family Holiday to the Kimberley is Just What You Need? 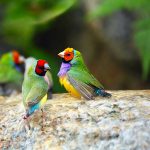