The Kimberley region is very well known for its diverse wildlife and one of the more notorious animals in the area is the crocodile. Both freshwater and saltwater crocodiles are prolific throughout the Kimberley and while they’re incredible creatures, it’s best to appreciate them from a distance! When you head off on a Kimberley boat tour, chances are that you’ll spot a fair few crocodiles along the way so we’re here to fill you in on this unique reptile.

The first thing you need to know is that not all crocodiles found in the Kimberley are particularly dangerous. The smaller freshwater crocodiles live in freshwater rivers, lakes, creeks but can also live in saltwater areas. They can grow up to 3 metres in length but are generally around the 1.5 metre mark. The good news is that freshies aren’t aggressive and are actually quite shy. However, care should be taken in areas where there are freshwater crocodiles – their teeth are still sharp! In particular, you should avoid disturbing freshwater crocodiles during their breeding season.

Although you probably don’t need to worry too much about their freshwater companions, you need to take every caution when it comes to saltwater crocodiles. These huge reptiles can grow up to six metres in length and can weigh up to one ton. They’re highly aggressive and territorial, with every male crocodile needing to have their own separate territory. Despite their name, salties don’t just live in salt water and can also be found in rivers, estuaries and billabongs. You need to be especially careful during breeding season – that’s when salties are at their most aggressive.

Safety when visiting the Kimberley

Saltwater crocodiles are dangerous to humans and you need to always consider your safety when visiting the Kimberley. Below are some basic tips for keeping yourself safe!

For something a little more luxurious than your average Kimberley boat trip, look no further than Ocean Dream Charters. We provide an incredible cruising experience aboard our luxury 80-foot twin hull catamaran so you can explore the picturesque Kimberley region in style. We offer scheduled Kimberley coast boat tours, as well as private charters. Our experienced crew also know the best spots to swim without you having to worry about any pesky salties!
If you’re looking for Kimberley boat tours from Broome, contact Ocean Dream Charters today on 1300 944 727.

Top 8 Facts About The Kimberley Region 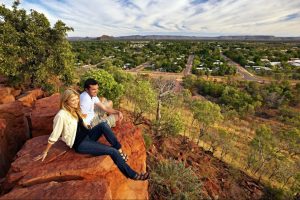 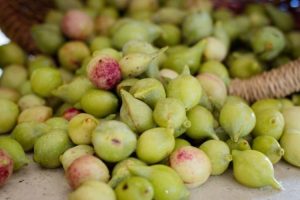 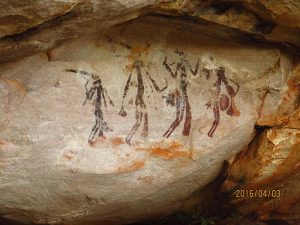 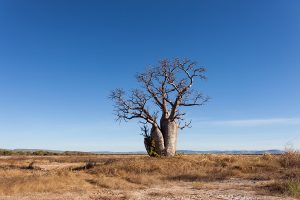