The Kimberley region is one of the last untouched wildernesses in the world and it makes for a truly spectacular holiday destination. At Ocean Dream Charters, we offer a range of cruises which allow you to immerse yourself in the Kimberley experience as our professional crew show you the sights. Today, we’ll be looking at just some of the highlights of our 12 day Kimberley cruise. 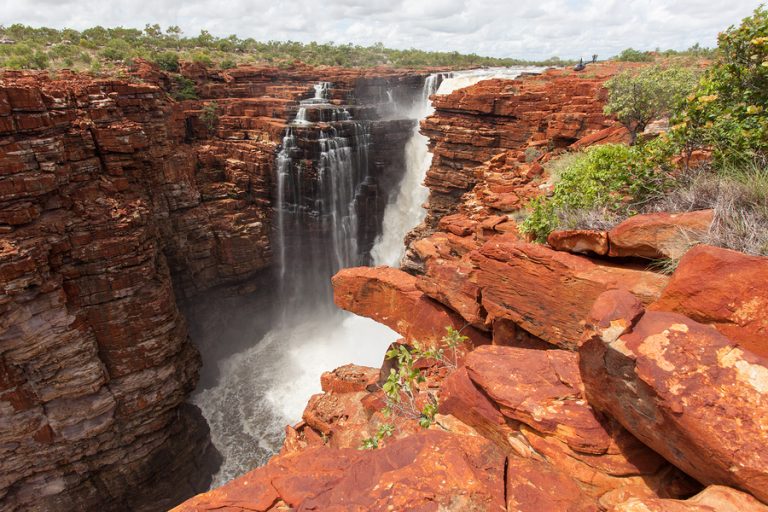 The King George Falls is one of the most spectacular sights of the Kimberley region. These incredible dual drop waterfalls have an uninterrupted drop of 80 metres, making it Western Australia’s highest twin waterfalls. The falls are completely inaccessible by vehicle and arriving at the bottom of the falls via boat is a sight you’ll never forget. If you’re feeling game, you can climb to the top of the falls for a stunning view. 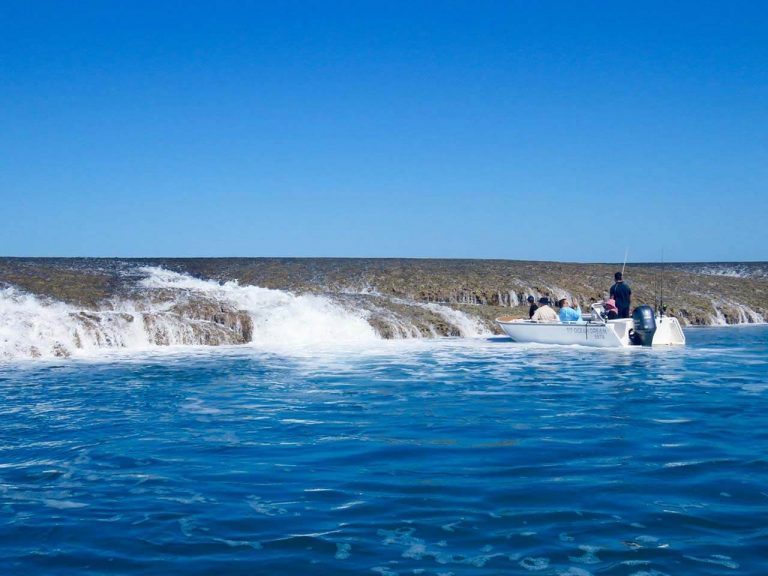 Montgomery Reef is located in the picturesque Buccaneer Archipelago, and at high tide it can’t be seen beneath the water. However, as the tide goes down, the entire reef appears to rise out of the ocean before your eyes. Watch as water cascades off the edges of reef and attracts an abundance of sea creatures who move in to feed. 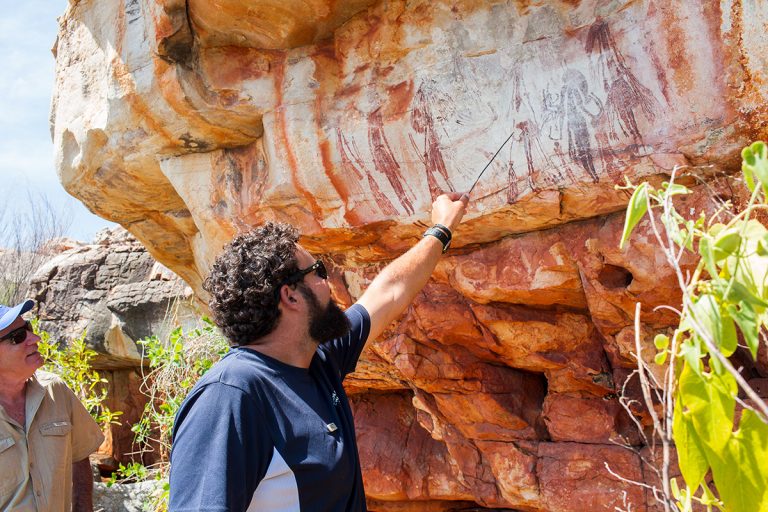 When you come with us on your 12 day cruise, you’ll experience the ancient Wandjina and Gwion Gwion (Bradshaw) Aboriginal rock art which is prevalent throughout the Kimberley region. Some of the rock art of the area is estimated to be some of the oldest in the world, dating back 50,000 to 60,000 years. 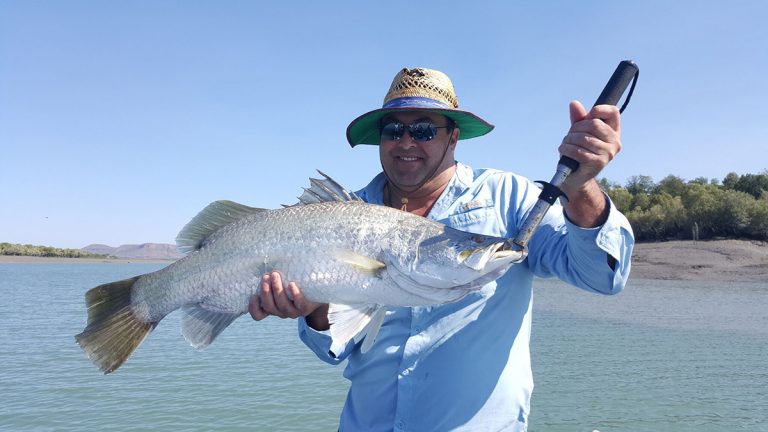 When it comes to impressive catches, you can’t go past the mighty Barramundi which are prolific throughout the Kimberley. The Barramundi can grow up to an incredible 1.8 metres and are a sought after game fish. Whether you’re a fishing pro or a first timer, there’s nothing like landing your first Barramundi! 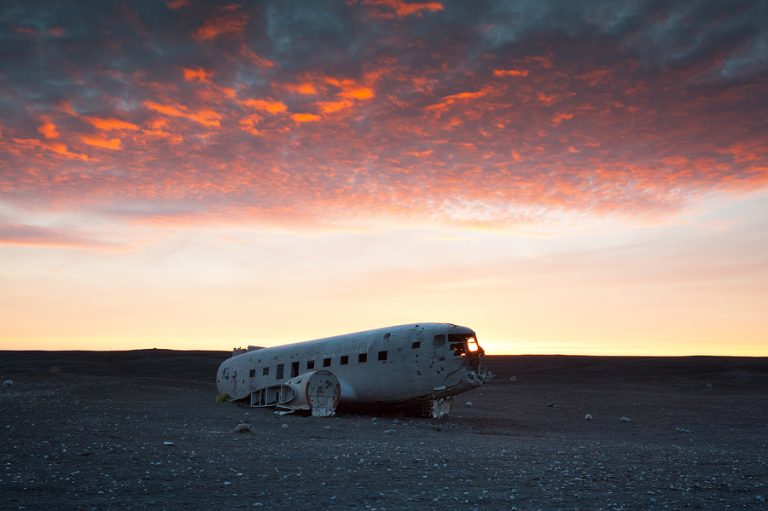 In 1942, an American Douglas C-53 was on its way to Broome when the pilot become disoriented and made a forced landing in Vansittart Bay. Incredibly, the two crew and two passengers all survived the ordeal. The site of the DC3 plane wreck is remarkably well preserved, making it an incredible piece of history for visitors. 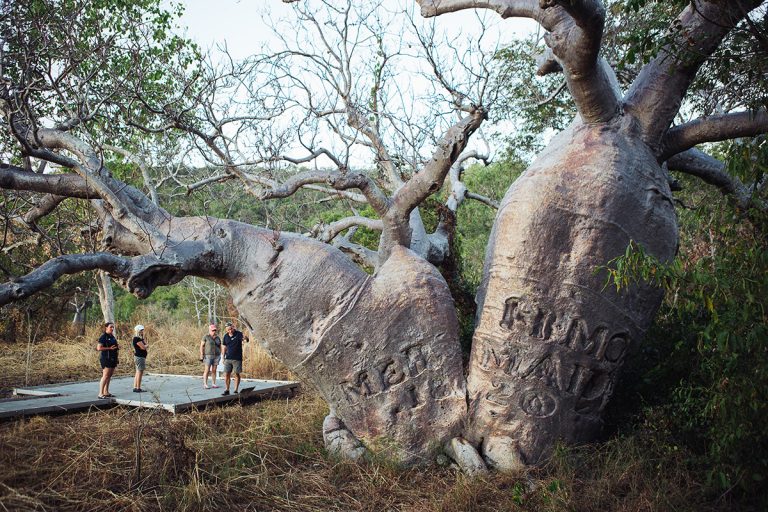 The ‘Mermaid’ boab tree shows evidence of early exploration of the area. In 1820, Phillip Parker King was surveying the coastline of the Kimberley when their vessel, the HMC Mermaid, began taking on water. It was purposely beached in Careening Bay for repairs and, before they left, the ship’s carpenter carved ‘HMC Mermaid 1820’ into the trunk of a nearby boab tree. Incredibly, this is still visible almost 200 years later.